The second episode of educational research was conducted by the DRPF Intergovernmental Body and CCLP Worldwide.

In the first video, we understood the parameters set for this research and the way the research team explored data to return to reasonable conclusions.

This research is now getting to present the hurdles, hardships, and problems faced by the education community during the pandemic, and therefore the transition from the physical world to online learning found to be a true challenge across the globe.

During the research, our team had found that students, teachers, instructors, and institutions by and large were in favor of traditional learning which we call physical classes.

The reasons for such choice were obvious because the pandemic situation was never apprehended just like the way it went through globally and no one whether teacher or students was prepared to face such an unseen unimaginable series of crises and chaos worldwide.

So the first problem or hurdle was the nonpreparedness of varied actors within the education sector for adopting and accepting the new normal of online education. the shortage of full support on the part of the govt. was also liable for extending the hardship of scholars in adapting to the new online learning path.

The second major problem found in research appears to be a more serious and complex problem during these trying times. We trace it as Heal and mental ailments. The scholars and teachers had undergone a spread of physical and mental ailments that were interfering with the training and teaching process. Such a situation wasn’t addressed properly which ends up in the appearance of varied health issues and mental pressures on the part of students also teachers.

The third problem is known as “incompetent arrangement”

The online learning arrangements were never replaced at satisfactory levels as students weren’t finding it comfortable and straightforward options to interact in communication and use it for clarification of doubts. The unfinished or inefficient digital system was the basis explanation for this example. The research further shows that the majority of the web systems remained underutilized and resultant failure to level the merit.

Lack of investment in technology and basic infrastructure made it harder for college kids and teachers from all socioeconomic backgrounds to possess unrestricted access to online classrooms. The research further shows that this single problem jeopardized the advantages of online learning.

Despite having little prior exposure to online education, a number of the scholars appeared to suit the COVID-19 pandemic’s unexpected move to unplanned online schooling.

Lack of social interaction, a sensation of being alone in their studies, inadequate housing arrangements for obvious reasons, including insufficient data bandwidth, and a way of lost motivation and energy were the foremost significant concerns among students.

Finally, our research suggests that face-to-face interaction was severely missed during this point period, and a series of problems loomed large during this era.

This video will continue for the third episode where we’ll uncover the advantage and ease felt by students during their online learning experiences.

The First video article may be read here 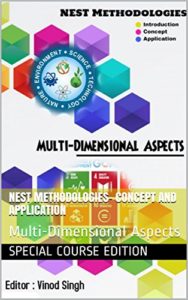 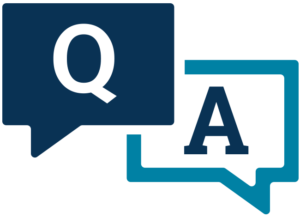 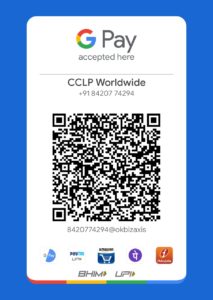